Create an Account - Increase your productivity, customize your experience, and engage in information you care about.

The Town of Ponce Inlet and the Ponce Inlet Police Department are dedicated to providing the best possible service to the citizens of Ponce Inlet. We have several officers trained to assist with domestic and wild animals.

Types of Calls We Handle

The PIPD responds to calls for lost dogs and officers will often find dogs and bring them to the station while looking for their owner. The PIPD utilizes the RESQ pet tracking system to scan the dog’s coat to determine if they have a locator chip embedded under their skin.

The Ponce Inlet Animal Welfare, Inc. (PiAW) was formed by Ponce Inlet residents in 2009 to help the town manage the burgeoning stray cat population. Prior to PiAW, citizens were individually taking most of the responsibility for trapping and sterilizing cats and attempting to find homes for them.  In the early 1990’s, over 287 cats were trapped by citizens. PiAW was formed to raise funds and offer the Trap-Neuter-Release/Return (TNR) program for services to the town.

The TNR program is accepted nationwide as a humane way to control the feral cat population, and it is supported by Volusia County Animal Control. It involves spaying and neutering the cats and returning them to their environment to be overseen by caretakers who provide food, water, and shelter for the colony. The cats have their ear cropped by a licensed physician with a single cut on the left ear.  Caretakers observe the animals for any health problems and provide veterinary care when needed. The colony in Ponce Inlet is centered near South Atlantic Avenue and Inlet Harbor Rd.

As of May 1, 2022 there were only two (2) cats remaining in the colony. Over the years, some were adopted, disappeared, or were euthanized due to poor health. Ms. Nancy Epps is our designated colony caretaker and President of PiAW. 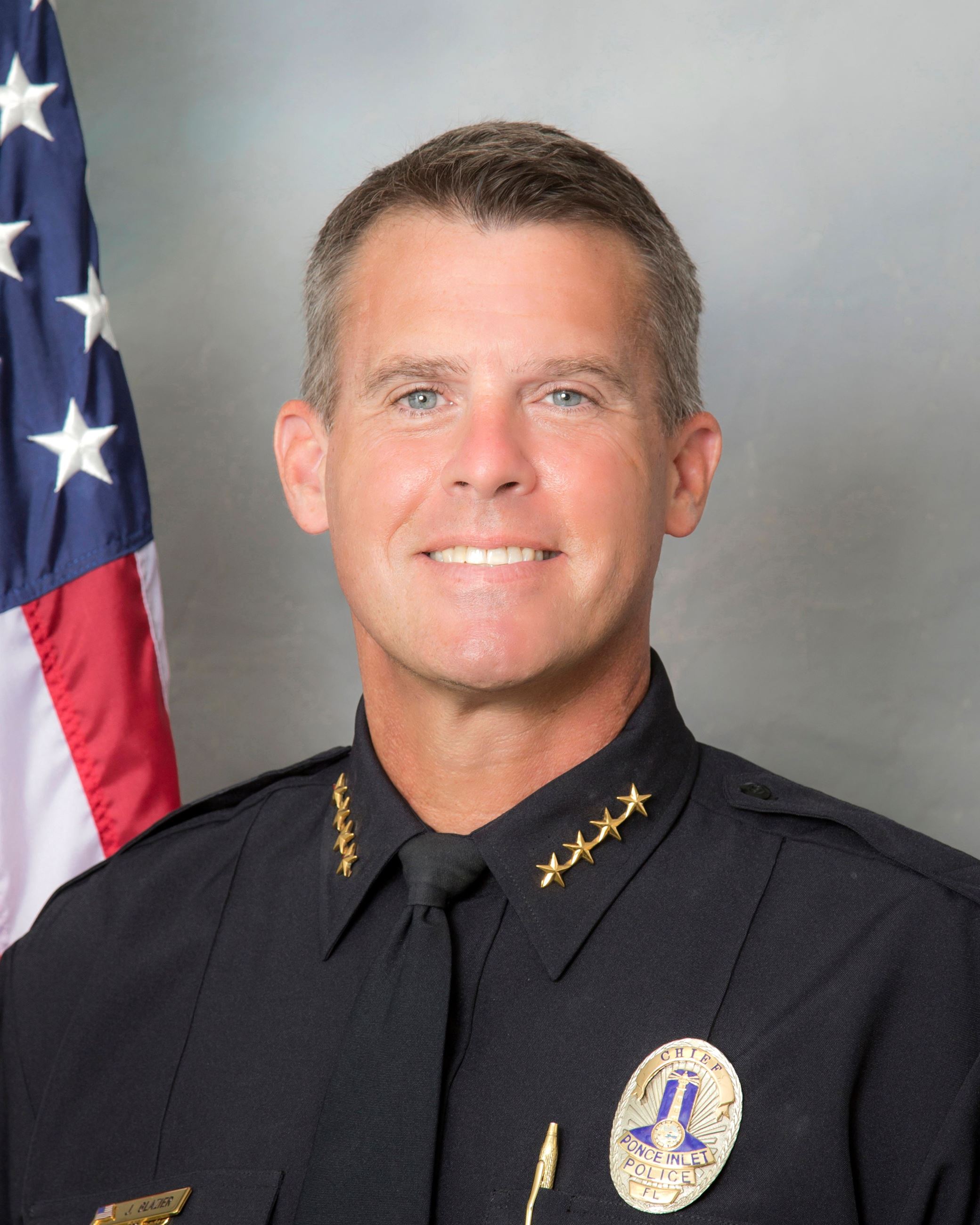